Everyone dreads the knock on the door from a police officer. And now there’s a new reason to fear that knock, according to a recently released German movie.

Now police can  – and will – call on you BEFORE you have done anything wrong. Just because you live near a crime scene or were acquainted with the victim of a crime, that puts your personal data into a list of potential suspects who maybe become involved in lawbreaking.

You are in a state of pre-crime. So the police are tracking your every move – through social media, mobile devices, payments, searches, CCTV and all your networks of contacts.

Pre-Crime is not a science fiction movie picking up from where Tom Cruise left off in the Hollywood blockbuster Minority Report (based on the short story by Philip K. Dick). This is a documentary filmed in Berlin, in Chicago, in the UK cities of Liverpool and Tottenham, and in the outer banlieues (suburbs) of Paris, France.

Experts explain in the movie how they write algorithms that predict with pinpoint accuracy who is likely to commit offences.

The “eye in the sky” sees all.

We witness the knock on the door and the shock on the face of the young black man whose friend has been murdered and who now finds himself, and his whole neighbourhood, labelled as “pre-criminal”.

This is not a dystopian vision of the future of policing, but a timely reveal. It is already happening now in 2017.

We watch in ghoulish fascination as a light aircraft observes a female police officer’s car being rammed by three other cars, as she is shot dead and they make their getaway across Chicago. Only to find that the law enforcement officers are waiting for them at the exact spots where they dump their getaway vehicles – thanks to a livestream of information and Google Earth images from the airplane pilot’s “eye in the sky”.

Of course this can only be a good thing, from a law-and-order point of view.

In Western Europe and the USA, under economic austerity, police workforces have been cut to save public funds. So have defence budgets. Instead, the authorities are availing themselves of people’s personal communications data – from Facebook, WhatsApp, all the social networks – in order to predict crime hotspots and deploy scarce resources more efficiently. 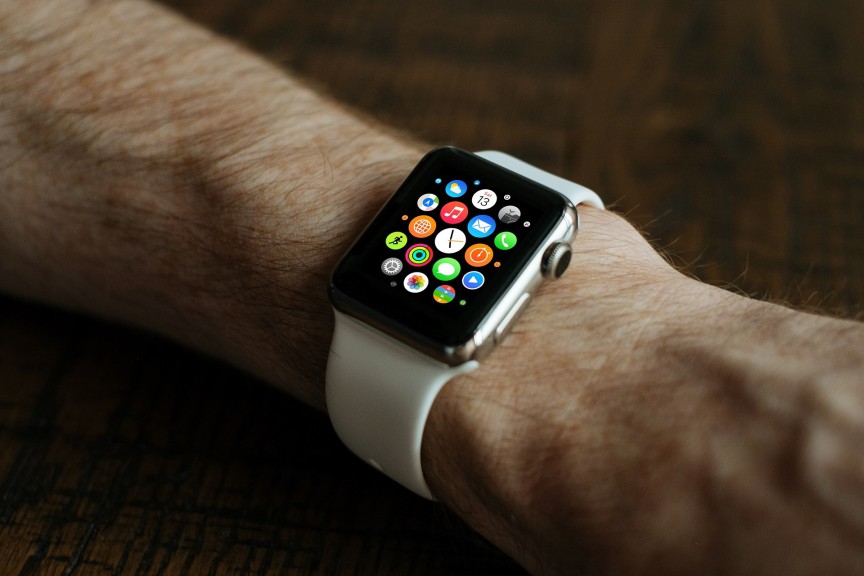 In the UK, Kent Police Inspector Mark Arnold tells the documentary makers he is proud of the success of the PredPol predictive policing software in cutting the number of gun crimes. Community leaders in Tottenham and Liverpool disagree, arguing that the mathematical predictions unfairly target young black men, because they are more likely to be stopped and searched due to controversial “racial profiling” of suspects.

So a greater pool of data already exists in police records of those sort of people, making them statistically more likely to be surveilled and suspected of pre-crimes.

The movie has got a stellar team behind it.

Pre-Crime is produced by German award-winning Stefan Kloos (Last Men in Aleppo, Bugs) and directed by Monika Hielscher and Matthias Heeder. They have also won numerous awards during a twenty-year collaboration.

And it is surely no accident that a German documentary crew was inspired to make this film, for the data protection and privacy rules under Chancellor Angela Merkel are now more stringent than in the UK and the rest of Europe. She is also gunning for the social media networks with a new law that will see Google, Facebook et al face massive fines if they fail to promptly remove so-called “hate speech” and “fake news”.

Perhaps Mrs. Merkel is still smarting from Edward Snowden’s revelation that her own personal mobile phone was being snooped on by former US President Obama? In any event, she has certainly cracked down on privacy breaches since then.

As a fun-filled night out, this film does not have much to recommend it. The pace is slow and the dialogue is in multiple different languages, with subtitles in only one language.

Police officers and mathematicians are often not the most eloquent of people. So the scary truths they are revealing sound quite deadpan. As usual in movies about the Internet, the attempts to portray the digital world in big-screen visuals are rather lame.

But Pre-Crime is not meant to be entertainment. It’s a wake-up call. It’s telling us that the Stasi did not disappear when the Berlin Wall came down in 1989. They just migrated into that shiny little device in our pocket.

Check if the movie is playing in Leipzig in the original right now.

Documentary: I was a DOK virgin

On the lovely people of Japan

You can say hi to the folks at interaction Leipzig at their winter party. Finally the

Peter Seaton-Clark made his international film debut a week ago with Uncharted, the box-office hit adaptation

Our beloved DOK Leipzig festival is finally returning to Leipzig's cinemas. To celebrate, we put together